Chandrabhaga Beach of Odisha is very close to the famous Sun temple which is just 3 kms. of Konark – a World Heritage Monument.

Chandrabhaga Beach is rated as one of the finest beaches with a long stretch of clean sands and cool blue sea making rapids in the rolling waves, this beach has its own lovely serenity.

When the sky is clear, watching the golden sun rising above the blue waters is a life time and an amazing experience.

In the early days river Chandrabhaga joined the sea here but now only the confluence remains to be seen. Here religious people in large number take holy dip in this confluence on the Magha Saptami day which falls in the month of February-March every year. There is also a functional light house here.

Chandrabhaga Beach takes on the mantle of a worshipping pilgrim that has witnessed the creation and destruction of the dynasties emerging around the Sun Temple in Konark because of its historically and religiously valuable monuments.

How to Reach Chandrabhaga Beach ?

By Air: There is no airport at Konark. Bhubaneswar which is 65 km and Puri which 31 km are the nearest airheads.

By Rail: The nearest railheads are also at Puri and Bhubaneswar. These two stations are connected to all the major cities in India through long-distance trains.

By Road: Taxis, air-conditioned tourist cars, minibuses, and deluxe coaches can be used for sightseeing. For short distances, it is advisable to use cycle rickshaws and three-wheelers. 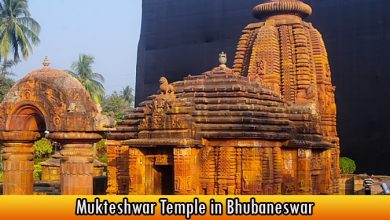 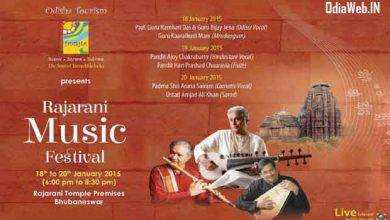 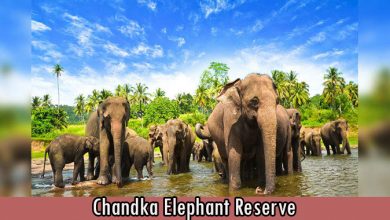