Brahmeswara Temple is a Hindu temple dedicated to Lord Siva located in around a kilometer east of the Lingraj temple Bhubaneswar, Odisha, built in 11th century AD, erected at the end of the 9th century CE, is richly carved inside and out. This Hindu temple can be dated with fair accuracy by the use of inscriptions that were originally on the temple. They are now unfortunately lost, but records of them preserve the information of around 1058 CE. The temple is built in the 18th regnal year of the Somavamsi king Udyotakesari by his mother Kolavati Devi, which corresponds to 1058 CE.

It’s approximately 60 feet tall. Iron beams were used in the temple’s construction for the first time. In addition, another first in temple iconography were the musicians and dancers that appear prolifically on the temple walls. The temple exterior is decorated with the figures of several gods and goddesses, religious scenes, and various animals and birds. There are quite a number of tantric related images on the western facade. Shiva and other deities are also pictured in their frightening aspects. 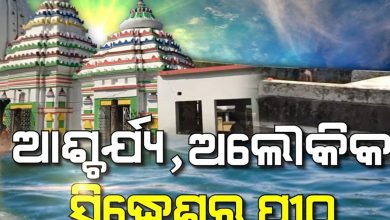 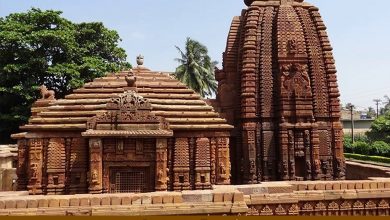 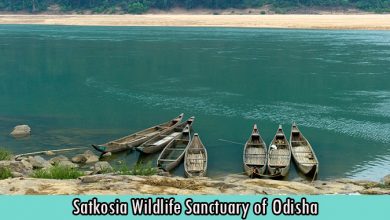