Odisha plans to invest around Rs.1,000 crore in the next two years to improve the living standards vulnerable tribal groups in the state, officials said on Monday.

The OTDS was asked to prepare draft agreements to be signed with various societies and corporations, the chief secretary’s office said in a release.

Scheduled Tribe and Scheduled Caste Research Institute director A.B. Hota said there were around 20,000 PVTGs spread over 20 blocks of 12 districts.

The chief secretary directed the authorities to work out a specific action plan for the housing and livelihood need of these vulnerable tribal groups.

The OTDS was formed with the prime objective of providing support for planning, implementation and monitoring of tribal development programmes. 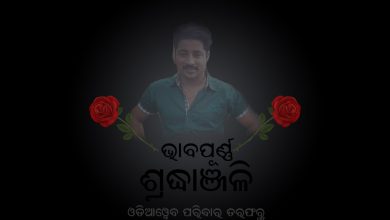 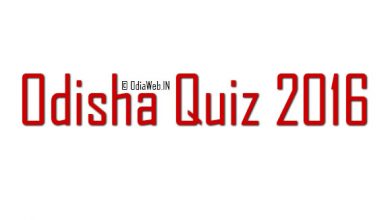