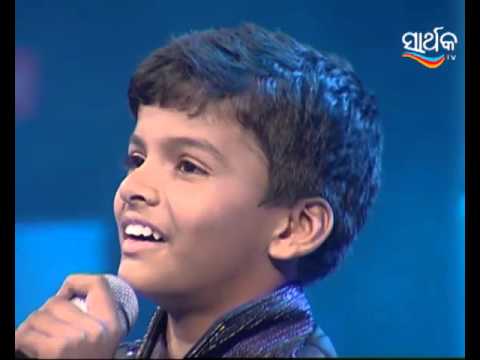 So here is the full video of Sarthak SaReGaMaPa 2016. Watch the video and don’t forget to share your feedback and comment here on OdiaWeb:

More : You can get more updates on Sarthak Singing Super Star 2016 here.