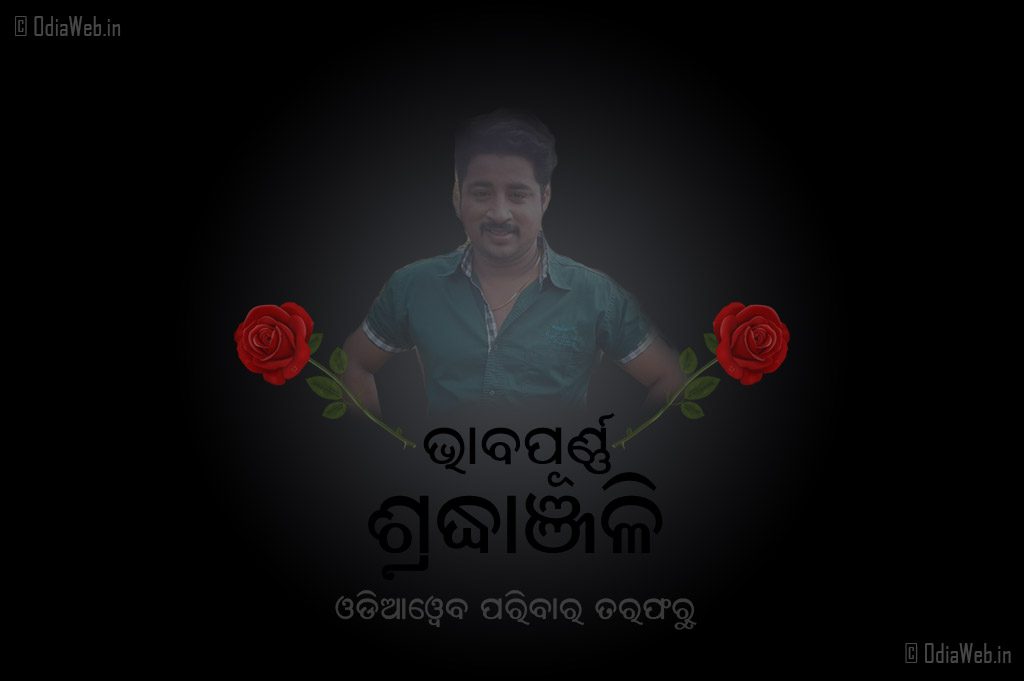 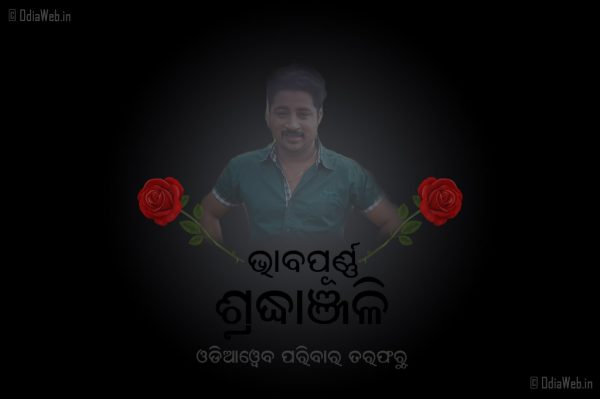 Choreographer turned actor Ranjit Pattnaik aka Raja, who met with a road accident Saturday night, succumbed to his injuries at Cuttack Govt Hospital i.e. SCB Medical College and Hospital in Cuttack on Sunday.

While Ranjit was returning from a stage show in Bhadrak, he was rushed to the government-run hospital Saturday night in a critical condition after the SUV in which he was travelling turned turtle.

Several actors, directors, producers of ollywood industry as well as friends and acquaintances rushed to the hospital to pay their last respect to the actor.

Ranjit had acted in various popular television serials like Devi, Uansi Kanya, Rajakanya, Pari and Sehnai. He was acclaimed for his role in Ollywood movie Mita Re Mita.