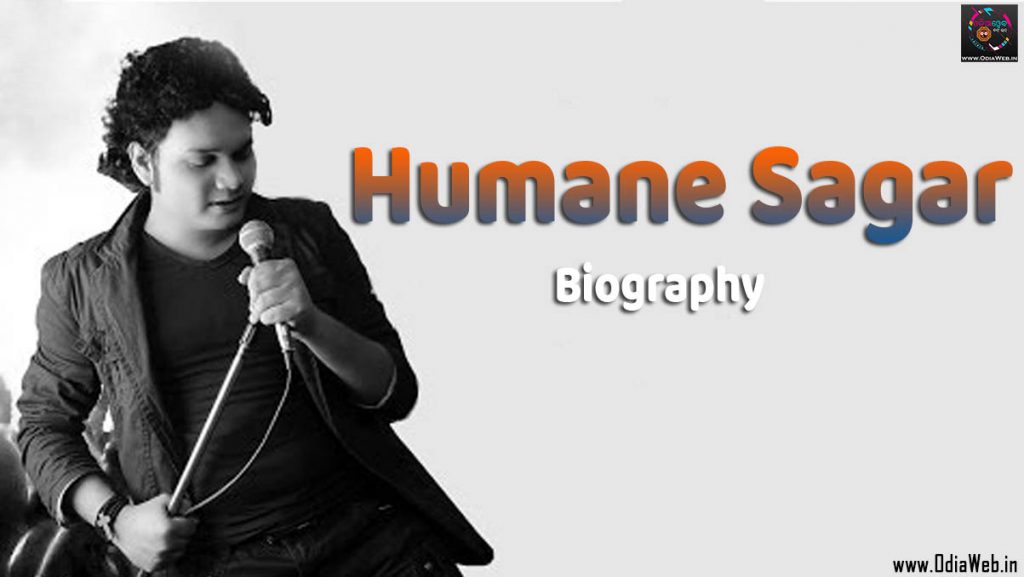 At a crucial moment when Ollywood music industry is fighting to establish itself on the top, Odisha has got some of the veteran songsters like Humane Sagar. When the Odia Music Industry was declining due to availability of much good singers. And when they had no choice but to hire singers from outside the state, entry of Humane Sagar into Odia discography has changed the scene.

Now-a-days, Odia Music Industry, be it the film or be the album has set its trend to match the competition after Singers like Humane Sagar folded their fortune by entering into the field. Humane is a pearl for the Music industry and is now the one and only choice for the Music Directors of Odisha. Notably, Humane has replaced the veteran Bollywood Singer Udit Narayan who once used to be most demanding singer in Odia Industry at a time. The owner of a soulful voice and a high pitch vocal with great skills of singing, Humane Sagar is regarded as the Arijit Singh of Odisha. The audience on a huge crowd in the present time are highly demanding for Humane Sagar odia songs all in movies, concerts and on youtube.

As a singer, Humane Sagar had a blast on the stage of voice of odisha ( A singing talent hunt show) on Tarang Tv and became the winner of the 2012 season. With his notable and enchanting Voice, he was able to get a break into Ollywood and gained popularity after he sang the title track of ‘Ishq Tu hi tu. .’. Humane Sagar’s Ishq Tu Hi tu fetched him a lot of positive response and huge fan following.

Not only sad songs, but also the juke box adds some rocking tracks included in Humane Sagar mp3 collection like you will be entertained by his rock number Human Sagar’s Pyar Wala Hichki from the movie Sundargarh ra salman Khan.

Human Sagar kicked off his journey into the world of melody in 2012 and has achieved the popularity of most promising Odia Singer with in this short duration. His melodious voice emerged him as the winner of voice of odisha season 2, a singing talent show aired on Tarang TV in 2012. Afterwards, he captivated the audience with his spell bound performances and is now one of the prominent male play back singers of Odisha. Humane Sagar’s album songs can also be searched in Hindi Album Mera Yeh Jahan which is one and only Hindi Album song of Huamne Sagar till now.

The owner of a magical voice, Humane Sagar had not failed to show his face on the screen. Bekhudee is an album which features Humane Sagar as the narrator of a song ‘Bhasi jiba Prama Tora’ acted by other actors. Also Humane Sagar songs hd videos can be surfed and viewed on Youtube.

Humane Sagar, within this short period of singing career is taken as the first choice of every music director and sings for prominent music industries like Tarang Music, Sarthak Music, Amara Muzik and Venus.

Famous Tracks By Huamane Sagar those must be included in your Track List :
The popular star singer of Ollywood has many melodious tunes for his audience. All Humane Sagar music mp3 and Huamne Sagar all songs are discussed here.

One of the melodious and Humane Sagar Emotional song must to be in track list is E Jibana… Ichha Hue magi nebi mo bhagara pruthibi is from the movie Goolam.

Salute to Baji Rout – The Youngest Freedom Fighter of India