Ramadevi Choudhury (3 December 1899 – 22 July 1985 ), also known as Rama Devi, was an Indian freedom fighter and a social reformer. She was called Maa (Mother) by the people of Odisha.

She and her husband the two together joined the Indian independence movement in 1921. She was highly influenced by Mahatma Gandhi She used to go from village to village to encourage women to join independence movement. Others, who influennced hew were Jai Prakash Narayan, Vinoba Bhave and her uncle Madhusudan Das. In 1921, she had her first meeting with Gandhiji and with her husband joined the Non Cooperation Movement.

The same year they joined the Indian National Congress and started wearing khadi. In they year 1930, she took active part in Salt Satyagraha movement at Odisha level. She went to Inchudi and Srijang, with other activist like Kiranbala Sen, Maltidevi, Saraladevi, Pranakrushna Padhiari. She and other of her colleagues were arrested in November 1930 and put in different jails by British.

She was arrested several times (in 1921, 1930, 1936, 1942) with other women independence activists like Sarala Devi, Malati Choudhury and others and was sent to jail. She attended the 1931 Karachi session of Indian National Congress and at that time requested leaders to hold next session in Orissa. 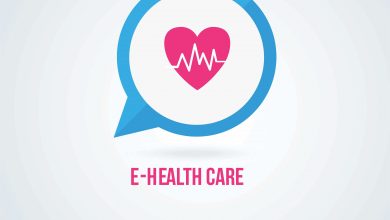 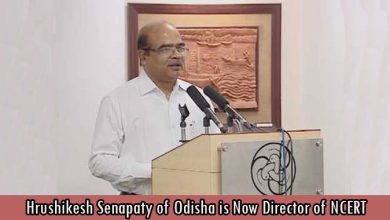 Raja celebrations in Odisha with decorated swings and eating pithas