Rangabati is Odisha’s most popular folk song from the Sambalpur region. This song was recorded for the first time in the mid 70’s in the voices of Jitendra Haripal & Krishna Patel with additional lyrics by Mitrabhanu Guintia & music by Prabhudatta Pradhan.

On this platform it is re-interpreted as a beautiful bi-lingual conversation of Sambalpuri & Tamil . The eternal adoration of the beloved in Rangabati is connected to the love for one’s roots & mother in the Tamil Rap & finally celebrates the love for one’s motherland in Bande Utkal Janini . Sona Mohapatra sings an ode to her home state Odisha in her milestone 10th year as a music artiste & is joined by the rapper duo Tony & Rajesh from Dharavi, Mumbai & the latest musical star from the state of Odisha , the supremely talented Rituraj Mohanty. 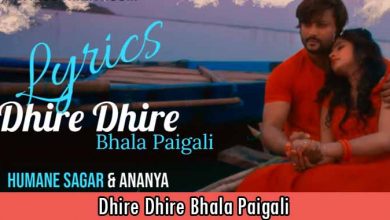 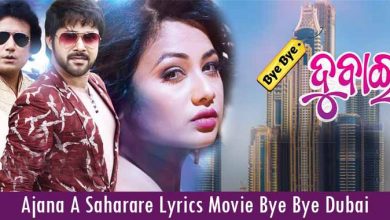 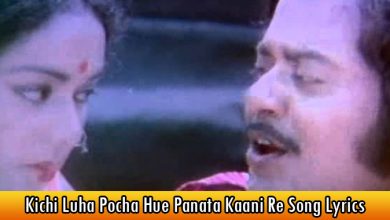 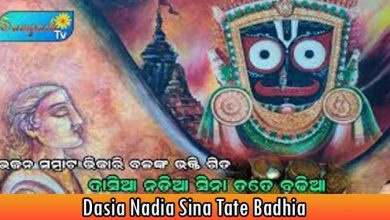