This particular festival strictly prevalent among the Brahmins of Odisha is generally observed in Brahmin villages, popularly known as Sasans or in towns where Brahmins are more in number.

It is believed that Shiva or Hara became furious after Jagara Amavasya and He was cooled down only by marriage with Parvati. So, this marriage festival of Shiva and Parvati is called Sital (cool) Shasthi and is held on the sixth day of the bright fortnight of the month of Jyestha.

Since the days of yore Odisha has been a seat of Shaivism. Bhubaneswar itself has about five hundred Shiva temples dating back from 6th-7th century A.D. In the early temples of Bharateswar and Parsurameswar there are elaborate scenes of Shiva’s marriage with Parvati. It is therefore believed that this festival of Shiva’s marriage is very ancient and is being carried down through centuries past.

In most Brahmin villages of Orissa there are temples of Shiva, Parvati and Vishnu. During this festival the elderly Brahmins of the village act as the parents of the bride (Parvati) and the bride-groom (Shiva) and all formalities of a Brahmin marriage are observed. In analogy with the society-marriages where somebody acts as a mediator, here, Vishnu, the God Himself takes the role. At first a proposal (written on palm-leaf) is sent from the bride’s side to the bride-groom’s father through Sevak who also carries Mahaprasad (Food offering of Lord Jagannath), coconut, betelnut, and a piece of new cloth as prevalent in marriage customs. With him goes a procession of torch-bearers, drummers and pipers. Thereafter, on the fifth day (Panchami) at past mid-night Parvati goes to the temple of Shiva in a procession where the marriage takes place with all vedic formalities. After the marriage is over a feast is arranged in which the Sevayats from both the sides participate. The real festival takes place next day in the night when the marriage procession is taken out with pomp and grandeur. The images of Parvati and Vishnu are carried in a richly decorated palanquin (vimana) heading the procession. Shiva, seated on a bull follows them on a bullock cart. At cross-roads and important places the procession halts and there is lavish display of fire-works, dancing, drumming and various other kinds of merry-making.

Though this festival is held in the temples of Loknath at Puri, Lingaraj at Bhubaneswar and in most of the important Brahmin villages, it is observed in a grand scale at Sambalpur where two groups of Brahmins exhibit rare enthusiasm to organise it with keen competitive spirit. During the procession lavishly decorated tableus are brought out. Traditional and local dance and music parties are engaged to move with the procession. Varieties of fire works are displayed. Each group tries its utmost to excel the other in every respect. The procession terminates at the respective temples and the festival ends. 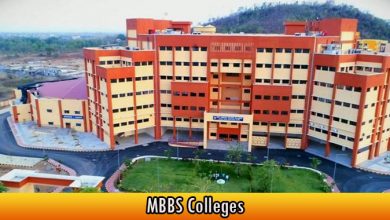 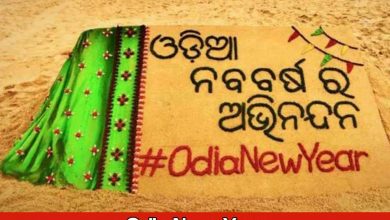 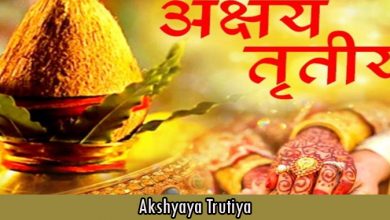