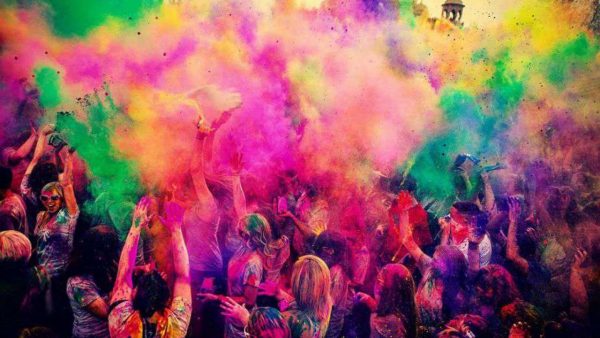 The pilgrimage usually begins on the tenth day of Falgun Shukla. The main deities of the festival are Thakur Radha and Krishna. So naturally the Radhakrishna temples have been festive ever since. According to Vaishnava devotees until the full moon, the Vrindavan Gopis played chacheri with their supreme and supreme lover Sri Krishna. The Gopis adorned Lord Krishna with flowers, played doli, and played with Faghu and immersed themselves in amusement. So on the occasion of the pilgrimage, the idol of Radhakrishna is taken to the door of almost every village in a grand plane with impressive decorations in small planes. Thakurs are often offered at each door, as well as Dakshina. The offerings offered at each door for Thakur are called ‘Dwari Bhogs’. God is always for the devotees – this is probably the purpose of Dwari Bhoga. Devotees always visited Thakur in the temple. The offerings were offered at the altar of God; But while the festival was being celebrated, Thakur was coming down from his high throne to the throne. To the door of the devotee. The journey is to go to them and accept the offerings of devotion; Doli or Holi festival. Just as Lord Jagannath of the world descends to the throne from his throne during the procession, Lord Krishna goes to the nearest house of devotees – near the house – during the Dol festival to pay homage to the devotees. Like the Puri Temple, the Lingaraj Temple in Bhubaneswar celebrates the Dolayatra in a grand ceremony. 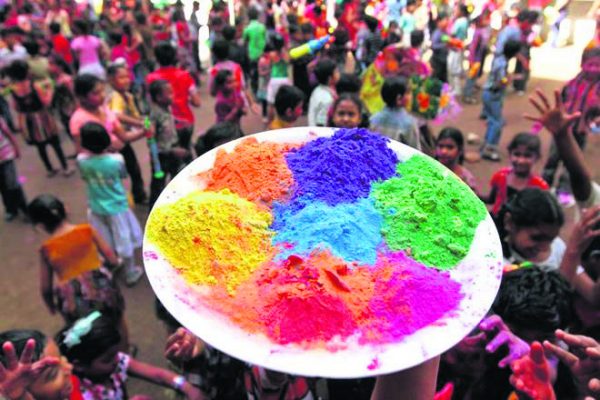