Odissi dance is the typical classical dance form of Odisha and has its origin in the temples. The rhythm, the bhangis and mudras used in Odissi dance have a distinctive quality of their own. Odissi dance deals largely with the love theme of Radha and Krishna. It is a lyrical form of dance with its subtelety as its keynote. The intimate relationship experienced between the poetry and music in Odissi is a feature on which the aesthetics of the style is built. Odissi bases itself on a wealth of systematized techniques which make this dance aesthetically appealing and visually delightful. It is a “sculpturesque” style of dance with a harmony of line and movement, all its own. What is interesting about Odissi is that body position is not merely a part of the vocabulary or frame-work. The posture by itself conveys a particular mood or message. The names of these postures too express the moods they represent. The different items of the Odissi dance style are Managlacharna, Batunrya or Sthayi Nata, Pallavi, Abhinaya and Moksha. In mangalacharana the dancer dedicates herself to the Lord and begs forgiveness of the Mother Earth for stamping her feet upon her; she apologises to her audience for any shortcomings and offers salutations to the Guru. Batu Nrytya is pure dance. It begins with a series of sculpturesque poses symbolising the playing of the veena, drum, flute or cymbals. Pallivi is extremely graceful and lyrical. The tune is in some raga and is sung to the accompaniment of Sargam and Bols. Through facial expressions abhinaya depicts rasa and bhava to bring out the meaning and mood of songs. Generally the songs written by poets, Banamali, Upendra Bhanja, Baladeva Rath, Gopala and Jayadeva are sung. 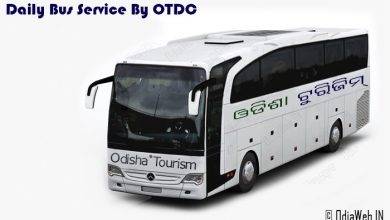 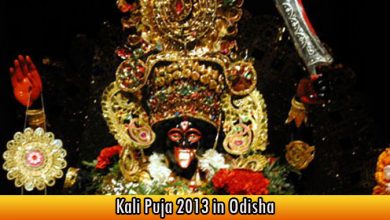 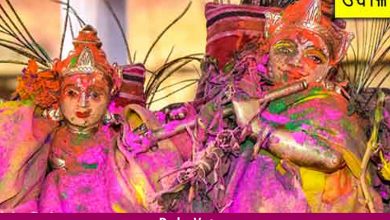