Manoj Mishra,famous for his role as the antagonist in Ollywood movies, has portrayed the character of a transgender in upcoming movie “Akhi Bujidele Tu”.

In the movie he will be seen as a Mafia gangster. His character that will be seen wearing a Lungi along with a mid-parted hair, bindi and lipstick has already grabbed attention of the Ollywood fan base.

The actor who has also been part of various Hindi TV serials is considered one among the best Odia actors.

Manoj who mostly portrays dark characters is actually very sweet, humble and caring in the real world. The local star is reportedly very excited to play this role.

Akhi Bujidele Tu will feature Pupinder along with Dipika and Jyotirmayee. It will also be the first movie of Mu Miss Odisha-2014 winner JyotirmayeeBal.

The film is directed by Muralidhara whereas AbhijitMajumdar is the music director of “AkhiBuji Dele Tu”.

Our team wishes him good luck for his upcoming venture “Akhi Bujidele Tu”. 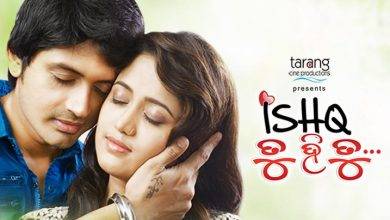 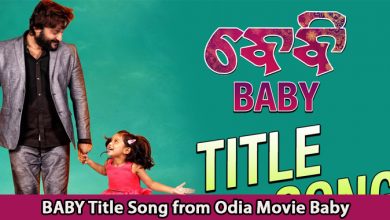 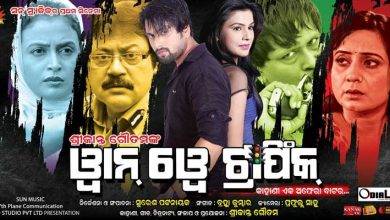