Independence Day is an annual observance celebrated every year on 15th of August. It is a day of great significance for the people of India. At this day India got freedom from the British rule after long years of slavery. It has been declared as the National and Gazette Holiday all across the India in order to independently commemorate the independence of country from British Empire on 15th of August 1947.

In order to celebrate the 69th independence day of India the renowned Indian sand artist Mr. Manas Kumar Sahoo has created a sand sculpture near light house at golden sea beach of Puri, situated at a distance of 65K.m from Bhubaneswar, the capital of Odisha. Generally it was the arms & ammunition and winning the war the criteria for achieving independence but it may be recall that for the first time in the history of the world the peace and non-violence propagated by Mahatma Gandhi was the main instrument for achieving the independence for India. Where in many people sacrifices the life for freedom. The call and love of the motherland of India was the incentive to sacrifice their live. The country has always paid its respect for the renowned patriots.

Mr. Sahoo has prepared a sculpture showing Tri color National flag and patriots of the nation who sacrifices their life for freedom. The international artist has shown his regards and respect from the inner core of his heart in this sculpture. The sand sculpture has a height of 4ft and a length of 15ft was prepared by Mr. Sahoo with assistance of his team. The message communicated by him on the occasion is “Happy Independence Day”. 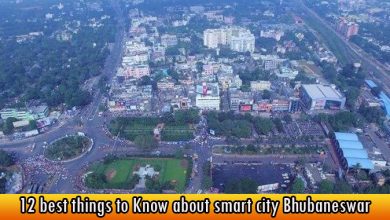 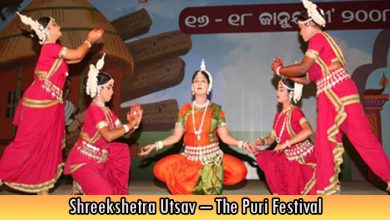 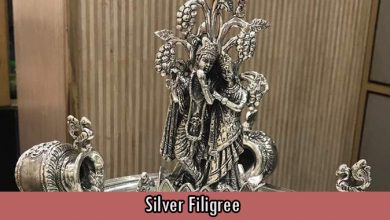