Khudurukuni Osha is a traditional Osha of Odisha. It is also known as Bear Osha and Jhinki Osha. It is celebrated by virgin Oriya girls. It is worshiped by Khudurukuni. In Odisha, the saint’s sons used to go abroad to trade. The Osa begins with the torture of one of the seven saints and their sister-in-law, Taapoi, and the release of the goddess. The girls celebrate this Osha with the welfare of distant relatives and especially the brothers. Legend has it that in the old days, seven Sadhav brothers from the present-day Kendrapara district used to go abroad to trade in Boit. One day a year they would return home. On this day, his only sister, Taapoi, celebrated the Osha brothers. Since then, virgins have been allowed to do so.

It falls on a Sunday in the month of Bhadrav. On this morning, the virgin girls offer Khudurukuni Thakurani as a fried, leia, uhuda, thorny cucumber. Khudbhaja is considered to be Thakurani’s favorite and is revered as “Khudarkuni” or “Bai for Khud” which is why her name is Khudurukuni. The girls bathe, collect flowers such as cones, champa, Godibavan, Malati, Mandar and Kai, decorate it with flowers and make small flowers in clay or sand, worship the deity, and return to the bride’s house. They then cook rice without salt in two and a half handfuls of Usuna rice. Once the rice is cooked, add salt to it. They then lay flowers and decorate the Thakurani. In the villages, Khudurukuni is worshiped in Jhinkishal. The place is covered with cow dung and the goddess is placed there. It has a leopard on the colored muruga. The arches are all made of flowers. Worship begins at dusk after spending time in this arrangement throughout the day. The girls sing during the festivities.

In it, the girls sing taapoi songs. This song has been going on for generations as a folk song to this day. It is now in print. In the first shift, the killing of Durga’s Mahisasura is described. The second episode is “Taapoi”, which tells the sad story of this saintly girl, the misdeeds of her brothers-in-law, the kindness of her younger brother-in-law and the rescue of Taapoi. These two shifts are recited in Osha. The main theme of this Osha is the destruction of the demonic power of the fort in the first and the suffering of Taapoi in the second, the endurance of the suffering, and the subsequent happiness. At the end of the puja and bandapana, the idol of Khudurukuni is immersed in water. 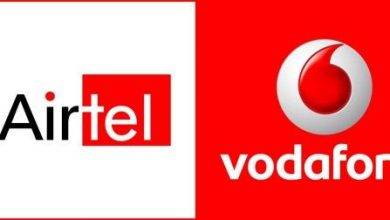 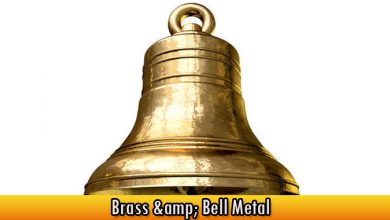