Kedu is the most important festival of the Kondhs of Phulbani, where they are largely concentrated. They are also found in certain areas of the districts of Ganjam and Koraput. The festival is held in different villages in different years. The place and date of the festival are decided years ahead. This festival was well-known for the human sacrifice ‘Meria’ which was totally stopped during the British rule in India. However to guard the religious sentiments of the tribals this has been substituted now by buffalo-sacrifice. This festival continues for five days and different rituals are prescribed for each day. The sacrifices are made on the third and the fourth days in a most cruel manner. The animal is tethered in the place of worship. Men and women get drunk, dance in frantic mood and then kill the animal by cutting its limbs piece by piece. Then they carry the blood and a piece of meat and bury it in the field where they produce turmeric. They believe that this would yield them a good crop of turmeric as red as the blood of the animal. Through this festival they propitiate the Mother Earth. 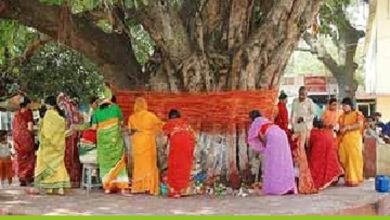 8 Odia Couples who have created a special place in every Odia’s Heart. Jun 9, 2015 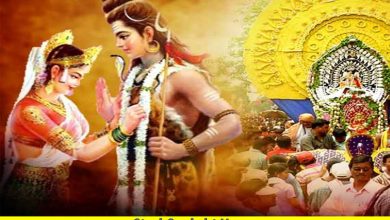