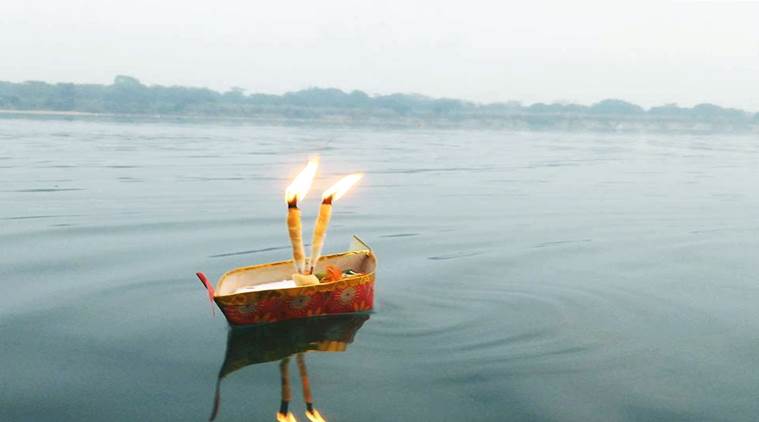 Also known as the Karthik full moon, Ras or Ras full moon. The festival is associated with the ethics, customs and religious sentiments of Odisha. The festival is unique in Utkal’s ancient history and maritime history in Odisha.
The festival is followed by the autumn worship of the fort and the worship of the moon and Kali. Dev Senapati Chir Kumar Karthikeya’s worship is performed this month in the suburbs of Odisha.
Odisha’s Adikabi Shudramuni Sarla Das describes the sanctity of the month of Kartik at the beginning of the Mahabharata. On the full moon day of Kartik, Bhojraj and Bhishma’s Gangasana Yatra shows that if one dies in the month of Kartik, Baikuntha is attained. Karthik is also known as a religious month. During this month, devotees, young and old alike, complete their morning baths and perform devotional and city chanting. The full moon is known as the Five Days of Panchak Parva or Mahapanchak. During these five days, every Hindu is worshiped amish. It is said that the bug does not touch the amish for five days. This month’s Shuklapaksha is important from a religious point of view for Hindus, the five-day full moon from the Ekadashi or Bada Ekadashi. Mass offerings on the occasion of the Kartik full moon are not currently practiced in Odisha, but the observance of the vows is still followed in the Oriya tradition. On this day, women celebrate the Rai-Damodar ritual. Widows light the sky every evening to celebrate the eclipse this month. The basil tree is worshiped with great devotion this month.
Legend has it that the demon Jalandhar was strengthened by the patriarchy of his own independent wife, Tulsi, and the gods could not do any harm to Jalandhar despite the best efforts of Vrindavati’s chastity.

The establishment of the sky is another contribution to Karthik’s work. The patriarchy begins by the month of Kartik. The practice of lighting lamps in high places is used to guide ghosts and ancestors and to illuminate their dark and inaccessible paths. The sky is lit every evening on a high bamboo pole in the village. The custom of floating a boat built by Kadalipatua on the full moon holiday is prevalent. From dawn to dusk, he drowns in the Abal-old-Banita river or pond, lights a candle in a banana arm or sol-made toy boat, and throws it in a pan. At this point he sings ‘Aa ka ma bai, pan gua thoi pan gua tor, masak dharam mor.’ It is believed that bathing in the morning on this day destroys all kinds of sins. Asadha, Karthik, Magh and Baishakh – these four months are the endless periods of the sun. Solar deities are worshiped on these endless days. According to mythology, these four months are auspicious in terms of religion and very favorable for the worship of deities. On this occasion, the symbols of the indigenous culture in the water of Odisha are worshiped by the gods as a reward for throwing tambul, intact and sesame seeds. On this occasion, the tradition of small boats built in Kadalipatua is still prevalent in the Black Sea country (Thailand). The full moon festival is held in the paddy field near Barabati fort on the outskirts of Cuttack, the capital of ancient Utkal. It is a major festival in Odisha.