The Pattachitra, one of the most fascinating art form of Odisha has a tradition that goes back to 12th century. The term patta chitra has its origin from the Sanskrit. Patta means vastra or cloth and chitra means paintings. So patta chitra means paintings on cloth. The use of cloth for painting has been in vogue in India from early period. Just like the Kalighat Paintings are linked to Goddess Kali and Pichwai Paintings are linked to Lord Srinath (Nathdwara, Rajasthan), the Patta Chitra paintings are centred around the cult of Shree Jagannath. This art is considered to be as old as the Shree Jagannath Temple in Puri, c.1200.

On Devasnana Purnima (full moon day of Jyestha), the holy triad have a ritualistic bath from 108 pots of water to fight the heat of summer. As a result of this bathing, the deities become sick for 15 days. This period is known as Anasar. In this period, the devotees don’t get darshan of the deities. Elaborate treatments are given to the deities to recover from illness. 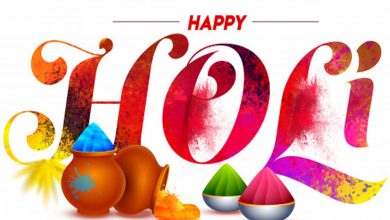