As Lord Jagannath is the presiding deity of Orissa. Many of His festivals are also devotionally followed in Oriya households. Chitalagi or Chitou Amavasya is one such festival which falls on the new-moon day of the sravana (August). On this day, in the temple of Jagannath, the deity bears a golden mark (chita) on the forehead. A special variety of rice-cake known as Chitou pitha is given to the deity as food-offering. This variety is also prepared in every household of the Oriyas of the coastal districts.

In rural areas this is more or less observed as an agricultural festival. On this occasion the farmers worship the paddy-fields. After a purificatory bath in the morning they go to their respective paddy-fields with cake, flowers, milk etc and pray the fields to yield a good crop.

It is in the primitive tradition to appease evil powers through worship; whether they are animals, serpents, inspects or plants. People worship and pray them to avoid their wrath. Pilas breed enormously in the paddy-fields and tanks during the rainy season. Farmers while working bare-footed in the fields often get their feet cut by the sharp edge of their shells. Therefore, during the festival the piles is appeased as a female form of evil power known as ‘Gandeisuni’ (Genda is pile). The farmer girls go to the fields and while offering cakes pray “Oh, Gandeisuni, be appeased and do not cut the legs of my father or brother”.

In Sambalpur areas this festival is known as ‘Harali kans’. People of the areas believe it to be a day of the witch, Tandei who moves in the dark to suck the blood of the children. To save children from her wrath mothers draw peculiar designs below the naval zone of the children before the night falls. As they believe that would scare away witch, a common variety of rice-cake Chakuli Pitha is offered to the witch to be appeased and thereafter the cake is taken by all. 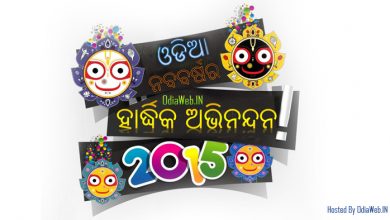 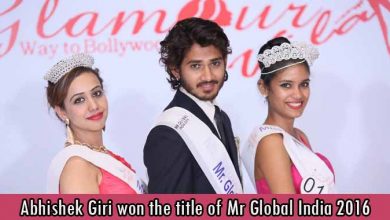