Biju Patnaik was born on 5 March 1916 to Lakshminarayan and Ashalata Patnaik. His parents belong to G.Nuagan, Bhanjanagar, Ganjam district, around 80 km from Bramhapur.

Patnaik’s political ideals were centred in socialism and federalism. His strong advocacy for equal resources to all Indian states who needed such, made him a champion of his Oriya constituents.

Biju Patnaik was inspired by Mahatma Gandhi, who fought for freedom. He took part in the Quit India Movement and was sent to jail in 1943 for two years since he was found guilty of taking freedom fighters to secret places in his plane. When the Second World War started he joined the Royal Indian Air Force where he gelled with the British and became friends with them.

In 1941, when Japan stepped into the war and attacked Myanmar, he rescued the British. He played a very important role in the freedom movement of Indonesia.

Timeline
1916: Born in Cuttack
1927: Studied at RavenshawUniversity
1940-42: Serves as Chief of the Air Transport Command
1941: Rescued British people when Japan occupied Myanmar
1943: Sent to the jail during Quit India Movement
1946: Elected to the Orissa Assembly
1952: Established the Kalinga Foundation Trust
1961-63: Became the Chief Minister of Orissa
1975: Is imprisoned
1977: Released from jail and elected as the member of the Lok Sabha
1977-79: Is made the Union Minister for Steel and Mines
1980: Became a member of the Lok Sabha
1990-95: Becomes the Chief Minister of Orissa
1996: Re-elected to the Lok Sabha
1997: Died of cardio-respiratory failure 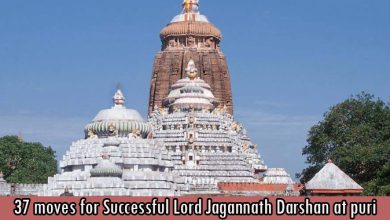 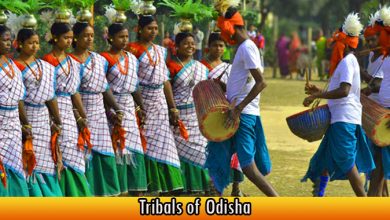