Lingaraj Temple in Bhubaneswar, Orissa. Ashoka Ashtami falls on the eighth day of the Chaitra month (Chaitra Shukla Astami), (March – April). This year, Ashok Ashtami Festival is on 7th April April 2014. It is one of the most important festival of Lingaraj Temple, where the idol of Lord Lingaraj is carried on a decorated chariot from the main temple to Rameswar temple (also known as Mausi Maa Temple) and returned after four days after the ritual bath in the Bindu-Sarovara tank. Large number of devotees gathered here to attend the festival and pay homage to the deity.

Lord Lingaraj is taken on a wooden chariot ( 34′ height) to the Rameswar Temple about two kilometers away from the Lingaraj Temple. After a four day sojourn. He is returned to His original abode with great festivity and religious fervor . This is an annual feature.

The origin of Ashokastami is associated with an old legend. Lord Ramachandra, failed in all his efforts to kill Ravana who was protected by Goddess Kali and according to the advise of Ravana’s younger brother Vibhisana, Rama decide to propitiate the Mother Goddess. Rama prayed to the goddess for long seven days with elaborate rituals and pleased her. When the goddess support was withdrawn from Ravana, Rama could easily kill him with ‘Brahmastra’, the unfailing weapon. To celebrate the victory, Rama took out Shiva and Durga, in a chariot and from that day onwards the festival is being observed. 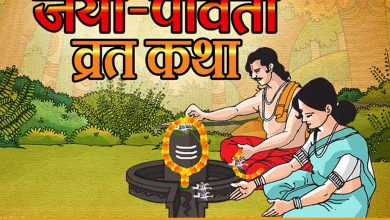 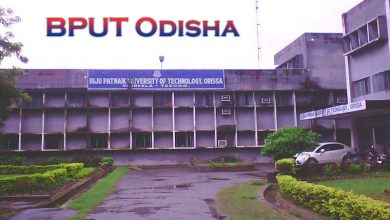