Ollywood is known for its versatility, may it be the case of singers, actors, actresses or villains. Ollywood actors have worked with Bollywood, Tollywood and Bengali stars time and again. Alka Yagnik, Abhijeet Bhattacharya, Udit Narayan and Shaan are some of the singers and Mithun Chakraborty, Rahul Dev, Pradeep Rawat and Raja Murad are some of the actors who acted in Odia films.

Many of the Odia film directors are opting for Bengali faces as female lead in their movies. So you can see a Bengali actress in every other movie today. Several Bengali girls have tasted the flavor of success by acting in Odia pictures.

FullOdisha.com brings you 10 such names of Bengal beauties in Ollywood.

1. Rachana Banerjee
She has acted in over 70 odia movies, many of which are with Siddhanta Mohapatra, whom she married in 2004 and later got divorced in 2005.

2. Shreelekha Mitra
She had acted opposite Siddhanta in Chaka Chaka Bhaunri.

3. Akanksha Chowdhury
She has been the female lead against superstar Anubhav in ACP Ranveer.

5. Madhumita
This newcomer has acted opposite Babusan in her debut film Deewana Deewani directed by Ashok Pati.

6. Shriya Jha
She has acted in many odia movies including Ama Bhiatre Kichi Achi Ki (side heroine) and Luchakali against Babusan.

7. Megha Ghosh
Her debut movie was Love Dot Com opposite Sabyasachi. She has done many odia films thereafter, the recent being Luchakali with Babusan.

8. Jhilik Bhattacharjee
She has debuted in Target opposite Amlan Das under Maa Tarini Banners. She has become one of the front line actresses henceforth.

9. Patrali Chattopadhyay
She Bengal beauty resembles the famous Rachana Banarjee in her looks. She is debuting in Chini directed by Pradip Bhol.

10. Ragini
She has made her debut in Mu Eka Tumara directed by Susant Mani under the Sarthak Banners.

So turn on your TV or internet whatever and see the performances of the beautiful Bengali faces for once atleast. I bet, you will get mesmerized!!! 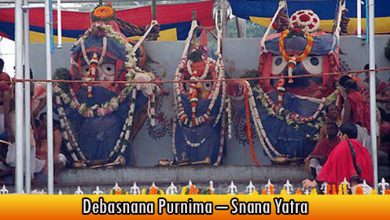 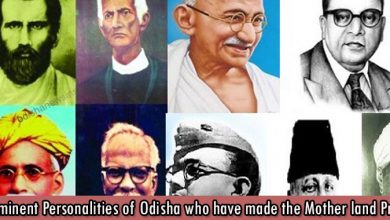 10 Eminent Personalities of Odisha who have made the Mother land Proud. 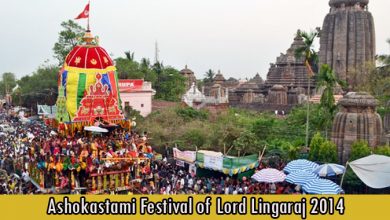