In a move to promote odia food , people of Odisha decided to celebrate march 20 as Pakhala Divasa. Everyone decided to eat Pakhala on 20th march to welcome this summer with odishas traditional food. It is expected a big celebration from this year onwards along with Utkala divasa.

Why March 20
he March equinox will occur on March 20, 2013. This marks the beginning of spring in the northern hemisphere and fall (autumn) in the southern hemisphere from an astronomical viewpoint.Twice a year, around March 20 or 21 and September 22 or 23, the sun shines directly on the equator and the length of day and night are nearly equal in all parts of the world. So 20th March is the perfect day to celebrate Universal Pakhala Day.

Pakhala
Pakhala is an odia term for an Indian food consisting of cooked rice washed or little fermented in water. The liquid part is known as Torani. It is popular in odisha, Bengal, Assam, Jharkhand and Chhattisgarh. The Bengali name for this dish is Panta Bhat. Eating pakhal has been recommended to prevent heat stroke in hot weather. A traditional Odia dish, it is also prepared with rice, curd, cucumber, Cumin seeds, fried onions and mint leaves. It is popularly served with roasted vegetables as potato, brinjal, Badi &saga bhaja or fried fish.

History of Pakhala
It is unknown when Pakhala was first included in the daily diet of Eastern India, but it was included in the recipe of Lord Jagannath Temple of Puri. The Jagannath Temple was built in the tenth Century AD, so Pakhala was in existence at that time. Pakhala is widely eaten in the eastern part of the Indian subcontinent (including Nepal, Bangladesh and some part of Myanmar) among common people. Later the Five Star Hotels of Bhubaneswar included it in their menu and commercialized it to attract the guests, who love to taste Oriental cuisine. 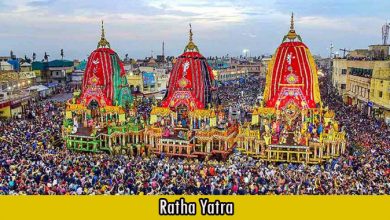 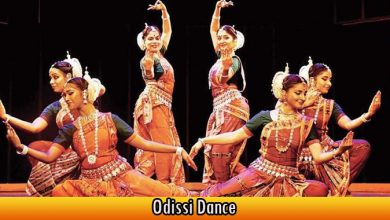 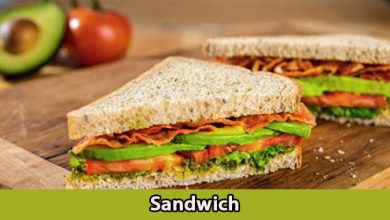