Scientists have discovered what they say is the first geophysical evidence for an ancient dried-up river Chandrabhaga near the 13th century Konark temple, corroborating historical accounts of a large water body in its vicinity during the construction.

A team of geophysicists working with humanities researchers at the Indian Institute of Technology, Kharagpur, has used satellite imagery, ground penetrating radar data and field studies to delineate a paleochannel, a buried river valley north of the temple.

The researchers say that while there is no large natural water body anywhere within 10km of the Konark temple at present, historical illustrations suggest and mythological anecdotes popular in the state mention a river named the Chandrabhaga close to the temple.

The geophysicists, who used satellite imagery to analyse surface topography of the area, have found multiple signatures – subtle differences in vegetation, soil moisture and temperatures – indicating a paleochannel running nearly parallel to the Bay of Bengal.

“The follow-up observations with the ground penetrating radar provided additional evidence,” said William Mohanty, professor of geophysics at IIT Kharagpur. “The radar data shows patterns of soil deposits and valley-like structures along the paleochannel – exactly what a river would leave behind.”

The IIT study aimed to verify this myth. They did this through integrated geological and geophysical exploration in conjunction with historical evidence and analysis of satellite data. Imagery from Landsat and Terra satellites of the US and those obtained by NASA Space Shuttle Endeavour’s “Radar Topographic Mission” in 2000 were used.

According to their report, the satellite imagery and Google Earth image showed a “sinusoidal” trace, characteristic of a typical “palaeo-channel” — remnant of an inactive river — passing north of the Sun Temple extending approximately parallel to the coast. 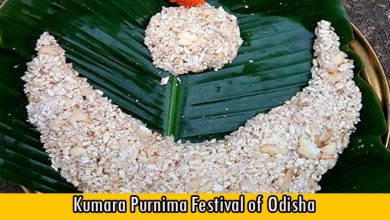 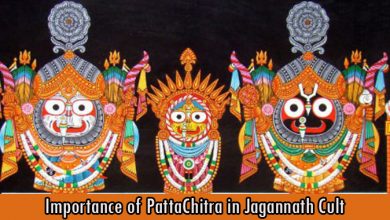 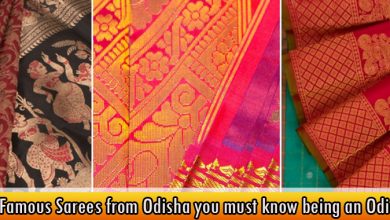 7 Famous Sarees from Odisha you must know being an Odia