In this Yatra, the deities are taken out of the temples in procession for a holy patrol in water on boats, as it is believed that all the land ceremonies must be ended only after the deities have an aquatic sojourn. The extremely decorated boats of the deities are called ‘Chaapa’. Generally designed in red and white color, the boats mark their resemblance to huge swans floating on water.

The construction of the chariots for the ratha yatra has commenced on the auspicious occasion of Akshaya Tritiya and will be completed on the first day of shuklapaksha of Asadha. The chariots are made in a sequence, First the production of the Chariots is organised by categorising it in nine steps; secondly, the process of construction is sequenced in such a way that first it is the chariot of Balabhadra that reaches a particular stage of completion then chariot of Jagannath and finally Subhadra’s chariot.

The nine definite points – Haribol
The 21st day of the Chandan Yatra (bahuni dina) is an occasion for the first recitation of Haribol because it is then that the wheels are made to stand. The second recitation follows, when the vertical columns (dandia) stand in an upright position). When the four main pillars (chari nahaka) are erected, then the third recitation takes place. A roof (kanaka mundai or golden head) is built over these pillars. On this roof, eight pillars (atha nahaka) are erected. This spells the time for the fourth recitation. The fifth recitation is due when the installation of the four gates (chari duara) is complete. The time of the wooden shift (potala) signifies the sixth recitation. The seventh recitation takes places when the ‘top of the skull’ (talu) is sealed. When the round vessel is brought onto the top (dadhi nauti), it is time for the eighth recitation. It is time for the nine recitation when the back rest (prabha) is fastened behind the Simhasana. 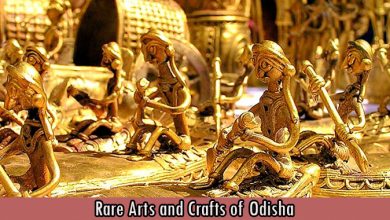 Rare Arts and Crafts of Odisha 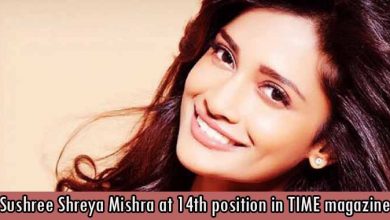 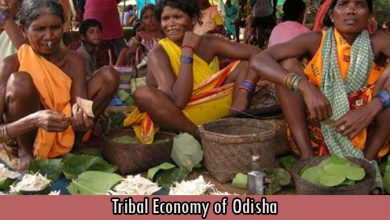