The district vice president of Bharatiya Janata Yuva Morcha (BJYM), the youth wing of Bharatiya Janata Party (BJP), today lodged a written complaint against Sona and Rituraj at the Town Police Station here today accusing them of tampering with the original version of the popular song.

The cases have been filed accusing the singers of distorting the original sound track which was sung by Jitendriya Haripal and Krishna Patel. The singers have also been accused of  warping the state anthem, ‘Bande Utkala Janani’ on the show.

What do you feel about the whole thing that has happened? 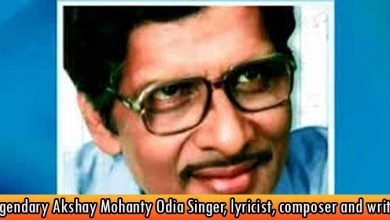