Srikant Mishra, a playback singer in Kannada movies based in Bangalore, who has also worked for Hindi albums in the past, came up with 4 musical albums launched officially on 12 Oct, 2015 through digital partner Hungama. It is a world wide release, hopefully by friday, I will have all my albums live on air on various platforms through itunes, Guvera, Wynk Music, Idea Music Hub, Vodafone Music, Aircel Super Store, Vodafone Re.1 store and other WAP platforms. Even it will be available on their android & Ios apps.

Here is what Mr. Mishra Wrote to us…

Album titled “Shades of Rain” is in Oriya. It has few songs based on Rain. It is a romantic album, with variety of love songs sung & composed by Srikant Mishra. I am really thankful to my lyricists Md. Nijam, Devdas Chhotray, Srikant Gautam, Mohit Chakraborty & Bapu Goswami. I made an extra song going out of my budget just to have Bapu Goswami in my project. Initially, we have planned for six songs and by end it has finished by 8 songs. I am happy that none of the lyricists haven’t refused me to write for me. Apart from Srikant Gautam I was not knowing any one earlier as I had worked with him in 2001 in a bhajan project under Sun Music. Hindi version is titled as “EK SOCH”

Soon caller tunes will be available for all of my albums.

Few people knew about me that from a single album whose music was given by Mr. Swarup Nayak gave me & Kumar Bapi, our first break way back in 2001 . Since 2004 I started getting small kind of work in Kannada industry. I have also participated in realty show in 2001, I was the only one who got selected from Bangalore for MTV’s Video Ga Ga, however I could not win.

There were people who said “Oriya gaiba aau hindi gaiba re bahut tafat achhi” I was really hurt by this gesture of a reputed music director of Odisha. I made a demo in Hindi & he heard it and said me the dialogue wherein I was talking to him in Oriya. I recently met him in a studio at Cuttack. This time he has shown interest to work with me when I deliberately asked work from him. He said if I can produce then he would be happy to work with me. I said thank you sir, now I can compose so I don’t require to hire you. I also informed that I made my songs in Odia & in Hindi as well.

My dad served in Indian Air Force so I had my schooling outside of Odisha, so Hindi is the most preferred language for me. I even write Odia or kannada songs in Hindi & then sing it. 20% of Odia I still can’t understand. I am extremely happy that I worked with biggest lyricists of Odisha. I really respect & miss Nijam ji a lot, I was very close to him. He knows my struggle and really wanted me to work for Odia Films so took personal interest to introduce me to Abhijit Majumdar, Premananad & Md Mushir. Mushir ji hugged me when he heard my voice.

My songs are not typical Odia songs as I have grown listening to Hindi bollywood stuffs. So it is new flavour for Oriya song. There is a song which has got punjabi flavour & penned by Nijam ji. One Ollywood director wished to take 5 of my songs to utilize it in his movie, but I denied him. I have really worked hard for all of my projects from ground zero to its release.

I am really thankful to my producer Mr. Biraja Nath (Hyderabad) for initiating the project and thankful to god as instead of him finishing it, I finished the whole work till its release. Due to lack of funds I had to sell off my car.

I had even designed the cover art of my album. One big music label of Odisha whose owner is a film actor, wished to release my project but played with me. So I was quite upset as I had no idea where to go and get it released, now I am happy to see my songs available world wide not just limited to Odisha.

Apart from these two projects I have also released another Odia album called “Dreams Unlimited” & the Kannada version is also released by the name “Aniyamita Kanasugalu”. This project is funded by Sulagna Dash, a singer from Cuttack. 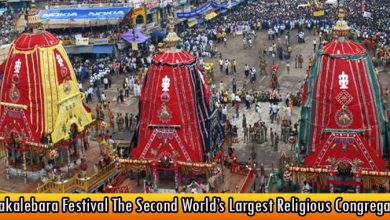 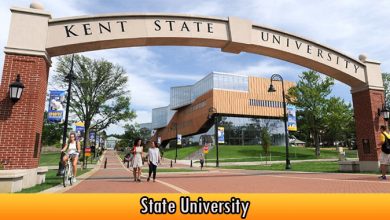 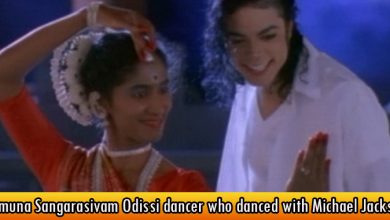 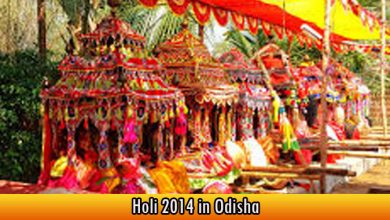