1. Odisha was formed on April 1, 1936, and therefore it is celebrated as Utkal Dibasa. It’s 80 years ago that Odisha was declared a separate state.

2. Odia’s are awesome cooks, Basically, Odisha is a land of excellent delicacies. The 56 dishes (chappan bhog) daily made at the largest kitchen of the world at Lord Jagannath Temple, Puri is the testimony to it.

3. We are all aware of world famous Rasgulla which is almost a 600 years old dessert.

4. Odisha was the first state to be formed on linguistic basis in 1936.

5. Odisha Coast – Gahirmatha, Rishikulya and Devi River mouth is the only place in India where Olive Ridley Turtles turn up in lakhs for laying their eggs. One of the biggest spectacles in the natural world.

6. Bhuban in Dhenkanal is the largest village in Asia.

7. It has Chilika Lake – The biggest brackish water lake and the largest coastal lagoon in India. It is home to abundant numbers of the shy, elusive and critically endangered Irrawady Dolphins. It also hosts thousands of migratory birds every winter, who travel from as far as Siberia, apart from having hundreds of species of local birds.

8. Odisha famous Lord Jagannath Dham in Puri is one among the four Dhams in India.

9. Odia is the first modern Indo-Aryan language to be given classical status.

11. Sarala Das was a unique writer who wrote more than 1 lakh lines of poems. Kabi Samrat Upendra Bhanja wrote Kabyas where stanjas have 64 meanings.This is what you will find nowhere in this world.

12. People of Odisha are known as Odia, the language they speak is Odia, and their dance form is Odissi. This is a combo not seen in any other state.

13. Odissi dance, the pride of Odia culture is the oldest surviving dance form of India.

15. A few famous art and crafts of World includes Pattachitra and Pipli Applique works from Odisha.

16. Long before Tajmahal, the Konarka Sun temple was built in such audacious architecture, inside sea. The breathtaking architecture even in those era is a testimony to the creativity and craftsmanship of Odias.

18. A plant species called “Odisha cleistantha” is named after Odisha. 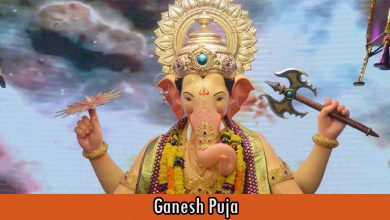 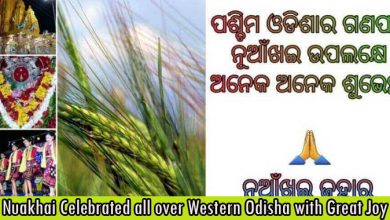 Nuakhai Celebrated all over Western Odisha with Great Joy 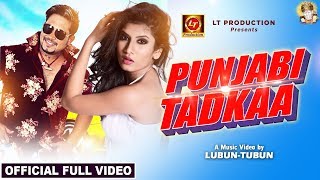